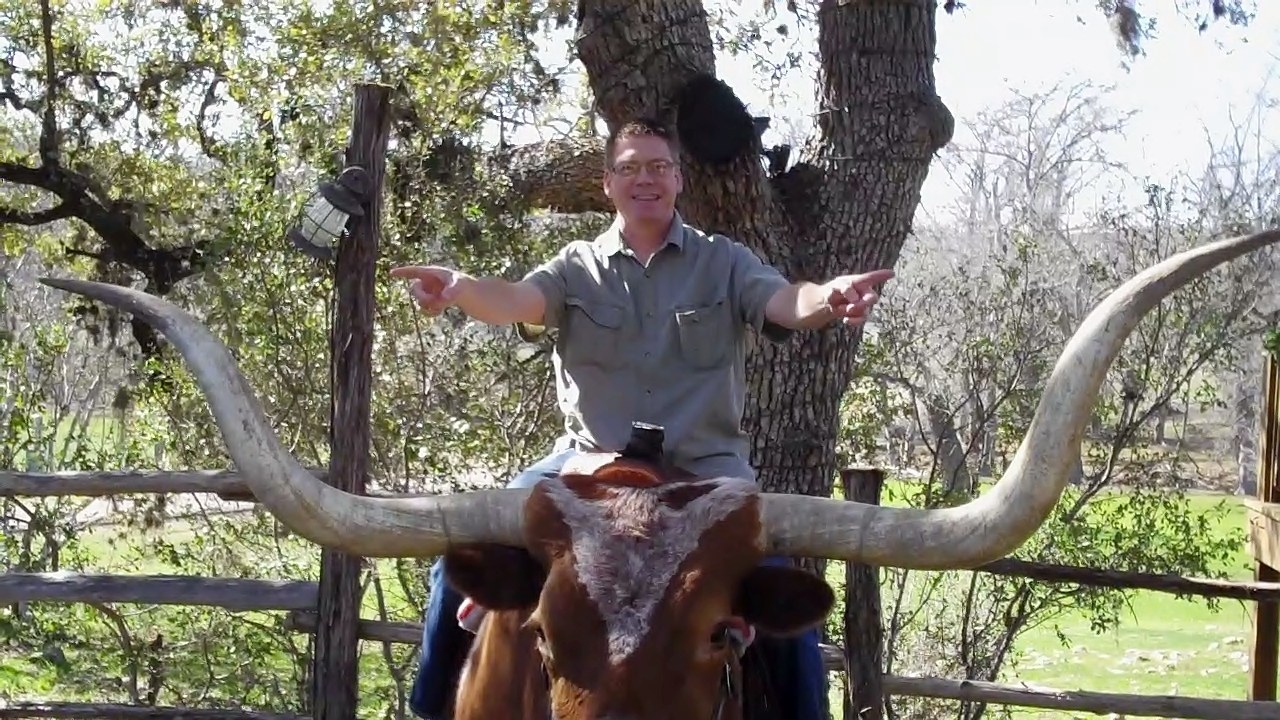 I guess it’s time I finally came out and admitted it.

I am BI-curious...(business intelligence of course)

There, I said it. But really, how could anyone not be, after they have seen what I have seen? Heck, I became friends with Edward Roske! That alone would be enough to open most people’s eyes to a different way of thinking. This wasn’t an easy thing for me to come to grips with, but now that I have, what better place to explore this new side of myself than in New Orleans?

Five years ago, the last time ODTUG was in New Orleans, I was hardly aware that there were folks who thought differently in our midst. Sure, the growing APEX movement—that brought many new faces, but that was something I could relate to. No, there was a whole group of people, and a list of session topics, that were completely foreign to the ODTUG world. Today, the landscape of the Kscope Exhibit Hall has been altered to the point that I have to skip even some good schwag because I can’t even pretend to know about what the product or service is. So I have finally come to the realization that this is not just some fad that ODTUG or the industry is going through. I hope to find some middle ground between completely evolving and going extinct, but I have come to the realization that this “other side” of ODTUG is something I need to know more about.

To this end, I decided to explore Essbase. My plan was to proceed as I have with other Oracle tools; go to OTN, install Essbase on my laptop, find some tutorial, and have at it. Well, this plan was soon abandoned when I read some posts that made it clear that, while not completely impossible, running Essbase on Windows 7 could not happen without considerable pain. My next idea was to install the Oracle VM Virtual Box and the Business Intelligence Sample App. This all went smoothly until I discovered all of the “known issues.” This was looking like there was way too much learning to do before I could get to learning what I wanted to learn. I was then pointed in the direction of John Booth’s Amazon Cloud Essbase instance, and with a little help, got that up and running.

But now that the ordeal of creating a working environment is over, I am finding that I need a little motivation; a kick-start to get me moving in the right direction. Fortunately, this year at Kscope13, there will be two extra sessions Tuesday evening designed to show us how the other half lives. So, whichever way you naturally lean, either John King’s “Oracle Database Tools 101: How Does All This Stuff Get Built Anyway?” or Andrew Jorgensen’s “Hyperion 101: An Introduction to the Oracle Enterprise Performance Management Suite” could be just what you need to get up the courage to embrace the other side.

So, go ahead, experiment a little. It’s OK. You can feel free to cross over and satisfy your insatiable curiosity in the safe, friendly environment of Kscope13. Who knows? Maybe what happens in New Orleans will change your life forever.

For the Modern Application Development, we are dril...