You Just Never Know Where Things Will Lead 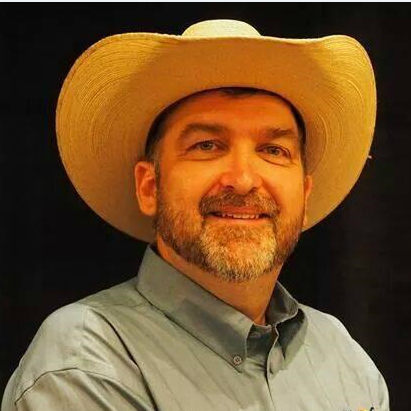 Believe it or not, Kscope15 is upon us. The site has been selected, the content chosen and speakers confirmed. Now we begin the work of convincing the Oracle community that Kscope15 is the place to be in June. To tell you the truth, that part actually is getting easier and easier. I think back years ago when we were a quarter of our size, when we were more like a secret. These days, seldom do I speak to someone who doesn't know what we're all about. For the most part, we're a known commodity.

I want to talk to you about attending Kscope this year and where it could possibly lead you. Want to raise your game? Attend Kscope. Want a new circle of friends that "get" you? Attend Kscope. Want to become an online thought leader in the Oracle community? Kickstart that process by attending Kscope. I can tell you from experience, Kscope has done all this for me and more. Everything I now enjoy in my professional life is a direct result of my involvement with ODTUG....and it all started with a decision to attend the conference way back in 2006.

I remember the absolute first person I met at Kaleidoscope (as it was called then) in Washington, DC was Dr. Paul Dorsey. I admit I was pretty geeked out. The fact that he was interested in what I had to say was pretty overwhelming. I quickly got over it because, to a person, all the "rock stars" present were completely unselfish with their time and were there to talk shop. For me, the conference never felt cliquish – it was just a bunch of like-minded geeks hanging out, learning and having a ton of fun. I was absolutely hooked. The following year was in Daytona Beach. The next year was New Orleans, then Monterey, etc., etc. Each years' experience seem to build on the last. It became a gathering of friends. It became personal.

In 2009, I was asked by then Conference Chair Jeff Jacobs to serve on the conference committee. Back then a much smaller group of folks decided what made it into the conference and what didn't. We met in St. Louis and by the end of the weekend, Mike Riley, Jeff Jacobs, Barbara Morris, and I had decided on the content. Later that year the stars aligned and I won a seat on the board of directors. Overnight things changed. I felt a huge sense of responsibility to the membership – to make sure that as an organization we lived up to expectations. Fast forward to today...our favorite little users group is all grown up and we're enjoying unprecedented success.

I ask you...want to give back to the community? Want to make lifelong friends? Want to expand your professional influence? I just gave you the roadmap...it all starts with attending Kscope15...from there you just never know where things will lead.

For the Modern Application Development, we are dril...